I see landscape in every fragment

The exhibition, Fragmental, is the culmination of several photography series created in Sydney:  Gyre, 2013, Liminal Impressions, 2018 and Fragmental, 2019, in which I was investigating figurative aspects of the refuse that we create.

Each photograph is an artistic summation of the journey from either the beach, river or street gutter where discarded and dumped packaging is gleaned by my latex gloved hands to later be assembled and positioned on a lightbox in my studio.

This is when the magic begins,  exploring the visceral abstract qualities of discarded packaging or sea glass embedded with mud, slime or ooze under the gaze of the macro lens.

I often experiment with colour and shape to create patterns I see in nature.  Butterflies in flight inspired the work,  Flutter and the large cluster constructions of, Relic were inspired by historical architectural ruins.  As I was photographing the layered configuration of Empire:  enmeshed fragments of a floor tile,  plastic plate, and a crushed aluminium can,  I saw the abstracted profile of a face, like an old Roman coin. In this transcendental moment, I thought of past archaic civilisations, and the title, Empire, was realised. The contrast in the final print was emphasised by water mist sprayed before photography to encourage a glossy veneer.

My earlier black and white film photography and working in a photographic darkroom for over two decades, influenced the artworks Dark Pond and Luminous Sphere. These digital compositions, experimenting with reversing light tones and increasing colour contrast, are inspired by Australian ocean and aquatic environments.

The exhibition, Fragmental, was first exhibited in 2019, with artist and musician Chris Porter, at Alpha House Gallery, Sydney.

Little Majestic is a creative initiative of Mess with it: Project Room 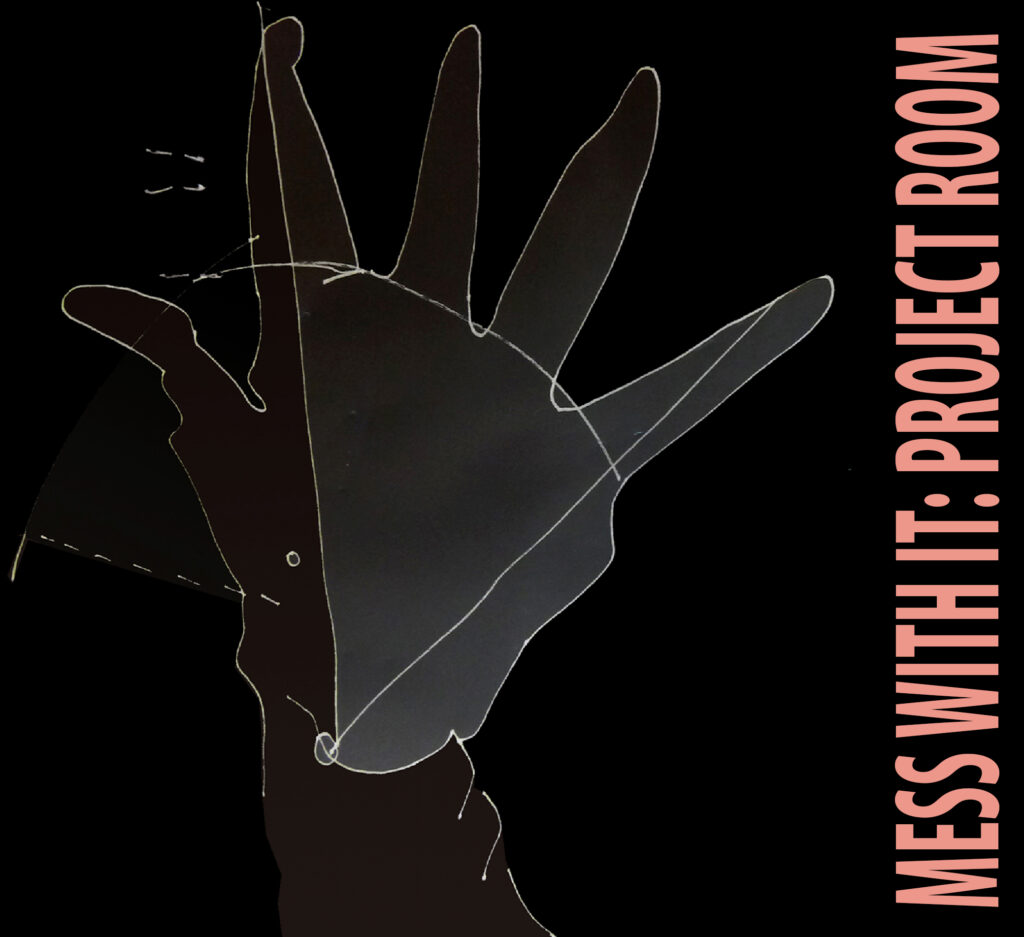 Little Majestic is located on Gadigal Land. We respect the traditional custodians of this land that was never ceded. #paytherent 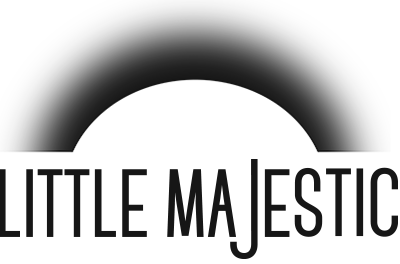 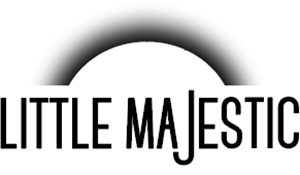